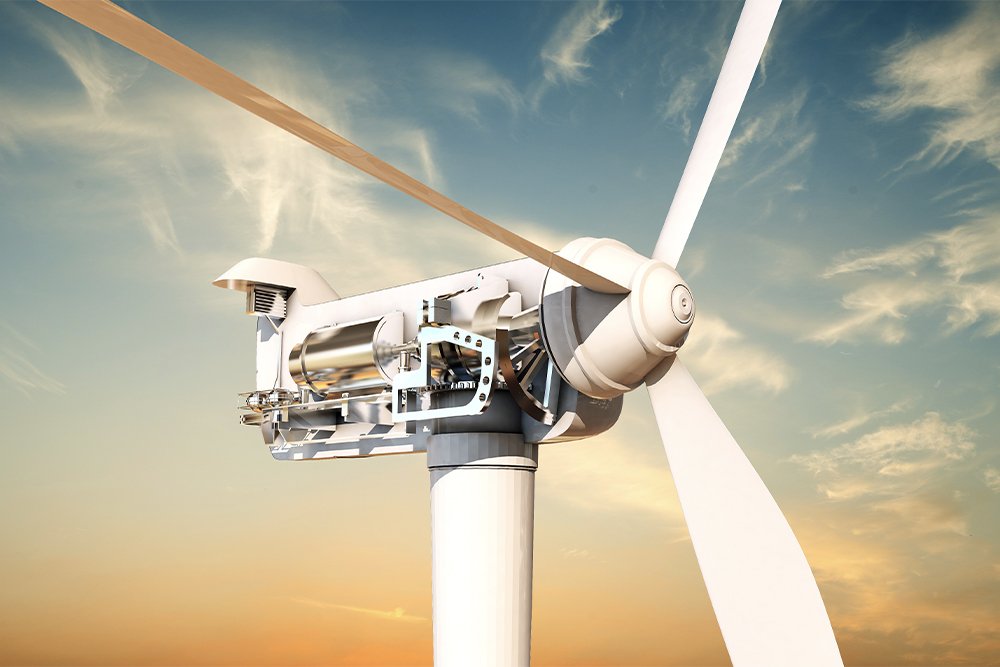 There’s no doubt that encoder disc technologies and advancements have resounding impacts on worldwide engineering solutions. These optical components play critical roles in the operation of tools across industries—from medical to aerospace. We’re comparing two of the most common encoders, magnetic versus optical, how they operate, and their real-world applications.

Encoder Disc Technologies Over the Years

Dwight Hamilton Baldwin was a minister and music teacher perhaps most famously known for Baldwin pianos. After World War II, he resumed operations to make a superior piano and began integrating electronics into keyboard instruments. The engineers at Baldwin’s company created the first encoder discs to replicate organ tones.

The U.S. Army caught wind of Baldwin’s encoder tech in 1951 and subcontracted the company to create optical encoders. Nearly 30 years later, David Madore created what was arguably the modern encoder—one that was more efficient, affordable, and had broader applications.

Today, there are four main types of encoders—mechanical, optical, magnetic, and electromagnetic. For this blog, we’re focusing on the two most common, magnetic and optical, and which is best for your industry application.

Historically, they have lower accuracy and resolution than optical encoders, but changes in encoder disc technologies have made them the more efficient choice in some applications. This is partly due to the discs’ support of the hollow through-shaft and their increased accuracy and reliability. However, these encoders are not ideal for applications with electric motors, as the magnetic interference impacts the temperature range.

Magneto-Resistive: These magnetic encoders have sensors with thin, patterned resistors along the ring that alternate their magnetic domains. Although they can often achieve higher accuracy, they are also much larger, making them difficult to apply to different applications.

Hall-Effect: These encoders, so named for their sensors, connect to a power supply via semiconductor materials. The voltage strike that occurs with wheel rotations then operates the encoder. Compared to magneto-resistive encoders, Hall-effect encoders are more compact and sensitive.

Because of their durability, magnetic encoders can be applied to motion control and automation applications like assembly systems, metalworking, plastics processing, and electronic chip and board production. In addition, because these encoders are highly durable and versatile, they also have wide-reaching applications in general engineering, mobile equipment, and the wind industry. These encoder disc technologies make the most sense for industries with extreme conditions requiring careful precision.

Optical encoders are arguably the most well-known and widely used encoder technology. These discs are typically made with glass or plastic (see materials section for specifications), which makes them cost-effective options but susceptible to damage from extreme conditions and vibrations. They consist of an LED light source and optical sensor mounted on opposite sides of the tracks on the rounded disc.

These encoders often have higher levels of accuracy and resolution than their magnetic counterparts and can be “easily miniaturized and thinned,” which makes for simplified manufacturing. However, despite their accuracy and long-standing uses across industries, these encoders are limited by the lifetime of their LED lights and damage to the sensor from environmental factors.

Like magnetic encoders, optical encoders’ primary function is to measure rotational motion. However, these components use a light sensor instead of a magnetic sensor. The encoder provides feedback by passing the light through a spoked code disk which is then picked up by a photo sensor that transforms the light into a pulse that creates an on/off signal. The resulting pulses translate into rotational speed, particularly applicable in motion control.

Absolute optical encoder: Unlike incremental, these encoder disc technologies have several tracks each with its own patterns that produce its own signal and give exact (or absolute) positioning. They can produce this information even when the power source is removed but are comparatively more expensive than incremental optical encoders.

Optical encoders have been around for decades. They are primarily used in the motion control industry, but also have applications in the medical field (robotic surgery tools), aeroscience, and robotics. Related motion control applications such as those in equipment, construction, military, and machinery cause increased demand for optical encoders, especially for high volume, precise applications and less extreme environmental conditions.

When it comes to encoder disc technologies, the materials used are paramount to the discs’ accuracy, reliability, and durability. As a result, we specialize in three materials for our optical components, chosen for their quality and wide-ranging applications.

Mylar (also known as PET) is a polyester film often used for laminating, embossing, and casting. This material helps give encoders a high tensile strength and shock absorption. It is also a relatively inexpensive material, which makes it great for larger projects. At Photo Solutions, we offer encoder options made with Mylar that include pressure-sensitive adhesives for easy installation.

Soda-lime glass is ideal for high-precision projects due to its flatness and rigidity. Given its strength, we can also etch into soda-lime, which allows for precise markings. While not as cost-effective or user-friendly as Mylar, this material offers unmatched accuracy across industry applications. In addition, we also offer borosilicate and quartz substrates.

Aluminum is the clear front-runner for encoder applications with extreme environmental factors. This material is resistant to wind, rain, or motion feedback. Durable, corrosion-resistant, and dependable, aluminum is also more affordable than soda-lime glass and rated highly when it comes to industry-specific requirements. One caveat is that these discs work in reflective mode only.

If you have an optoelectronic problem, we have a customized solution. Our encoder disc process is as straightforward and efficient as possible because we know that, while important to functionality, encoders are still just a small piece of the overall engineering puzzle.

We’ve Been Advancing Encoder Disc Technologies for 30-Plus Years

The team at Photo Solutions has studied and perfected encoder disc technologies for decades, taking the rudimentary knowledge from Baldwin’s team and applying it to the 21st Century. We specialize in a wide range of encoders that meet the needs of applications from the medical field to aeroscience. By comparing component advancements like those in magnetic and optical encoders, we hope our customers can feel empowered to make the right choice for their specific application. Our team is always here to help guide the process and to create a custom product to meet your needs.